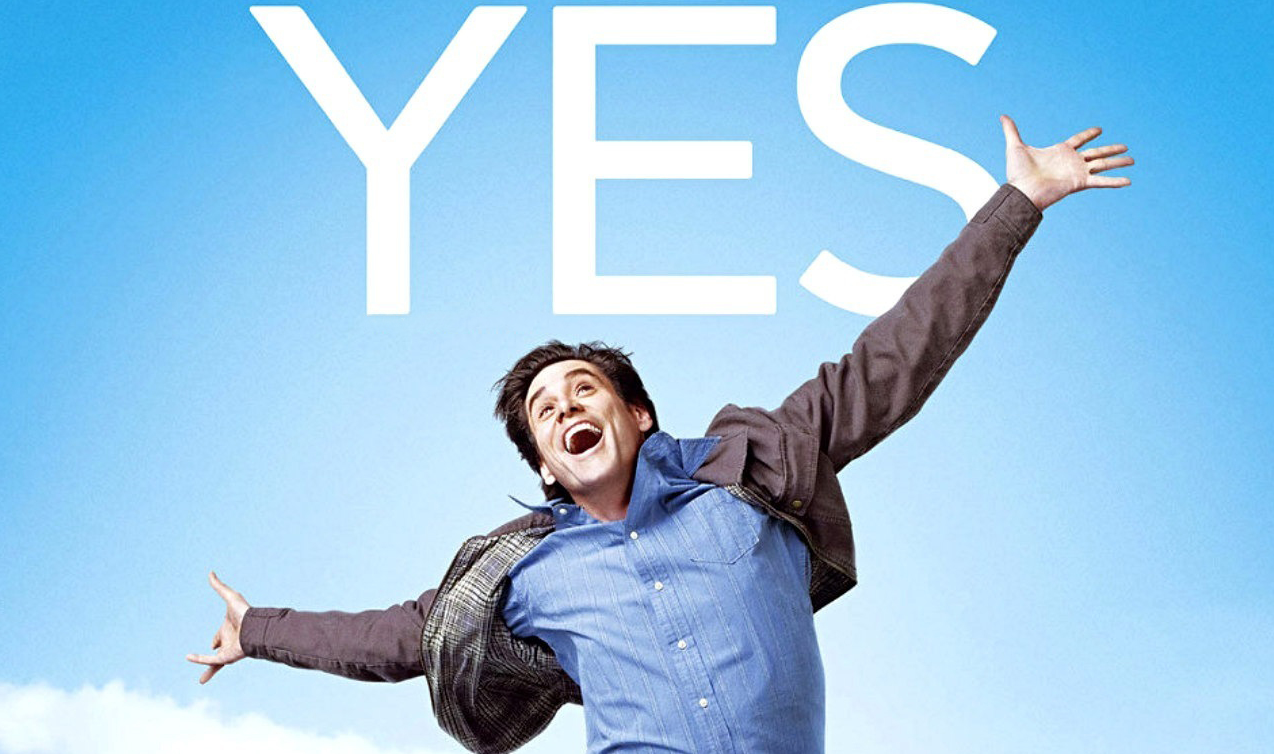 For those who are quite new, YII - it is not the roman numerals, it is a name of web development tool. According to Wikipedia, it’s right to read Yii as [ji:], as thіs name comes from phrase «Yes It Is!». Today we will figure out why developers enthuse over this tool.

For those who are quite new, YII – it is not the Roman numerals, it is the name of a very popular tool for web development. According to Wikipedia, it’s right to read Yii as [ji:], because thіs name comes from the phrase «Yes It Is!». Today we will figure out why developers and ordinary users enthuse over this tool.

Well, very briefly about the characteristics

The Yii framework – a framework for web development in PHP language, based on the MVC paradigm. It is fully object-oriented and uses all advantages of advanced PHP functions (PHP standard library, late static binding, and anonymous functions). In the Yii2 framework is used a namespace, and so components, widgets, and models are fully separated, that greatly simplifies coding. We only add that the frame is very easy to install, has a low barrier of entry, wide Ukrainian community of developers and special training site.

But what is for users?

In the Clever case study was written, that we’ve chosen the Yii framework because it can be used to create a unique admin panel considering all customer wishes. But it’s not all features. Using Yii 2 you get:

Inbuilt Gii module, running directly in the browser, give a chance quickly generate the appropriate forms, classes and controllers and also modular framework and extensions. To carry out interception and error handling directly in the course of development that is to work by the TDD method. This means that the creation of the project will involve fewer employees, and spent fewer work-hours.

The framework allows you to create your own elements, choose an elegant design or change it using the built-in themes. The framework is really flexible – allowing you to experiment with almost every element of the site, expanding its capabilities. Do you want to manage the store from your smartphone? Adaptive CMS – no problems.

At once, Yii has a security component. There are also ready-made classes for secure authentication and user authorization.  One of the most interesting – RBAC. It controls access based on roles (eg. Administrator, moderator). For example, in a forum or feedback page, you can allow the person to edit your comment, while he will not be able to change other users’ comments.

Nothing is more annoying than a slowly loaded page. Rid your site visitors from an excessive stimulus, let perceive information in a good mood. Yii caching system allows you to make page loading process quick as lightning

For which projects does it fit?

Yii is created for the development of technically complex projects that require fast interaction:

Instead of a conclusion

While we were preparing the article, was released a new version of Yii2.10  with a number of improvements. In addition to more than 80 additional bug fixes, was optimized internal migration of namespaces. Now it’s enough once to specify the path to the desired folder, then Yii will do everything itself – see «budget savings and project timeline». Also added the ability for SEO-optimization (you can choose to specify a slash at the end of the reference or not). And it opened the opportunity to work through the console, for those who love it. Regular updates – confirms the usability and relevance of the technology. As well as evidence of is its demand in the market. Our projects created in Yii can be found in the portfolio.

If you have questions – write, your personal manager will be happy to answer them! How much does it cost – to redesign a website?
About the main components of the redesign, reasons behind it, and the best way to organize this process - we talk in our new article.
Read more How Can Online Store Save You From Depression
Depression in February-March is a common thing. Everything seems gray, ordinary, sometimes even a little boring. What can save from depression? Shopping as an option! Today, more and more people buy products online, and now online stores are becoming indispensable. Its number is constantly increasing. And that is why online-stores looking the same. How to help the online store owner congratulate the grayness and monotony, and how can online shopping help fight depression - we will talk in our new article.
Read more
Web-Systems Solutions uses cookies to personalize services and analytics for users. By continuing to use this site, You give your agreement for using cookies. We take data protection seriously - read the terms and conditions for data processing.
I agree