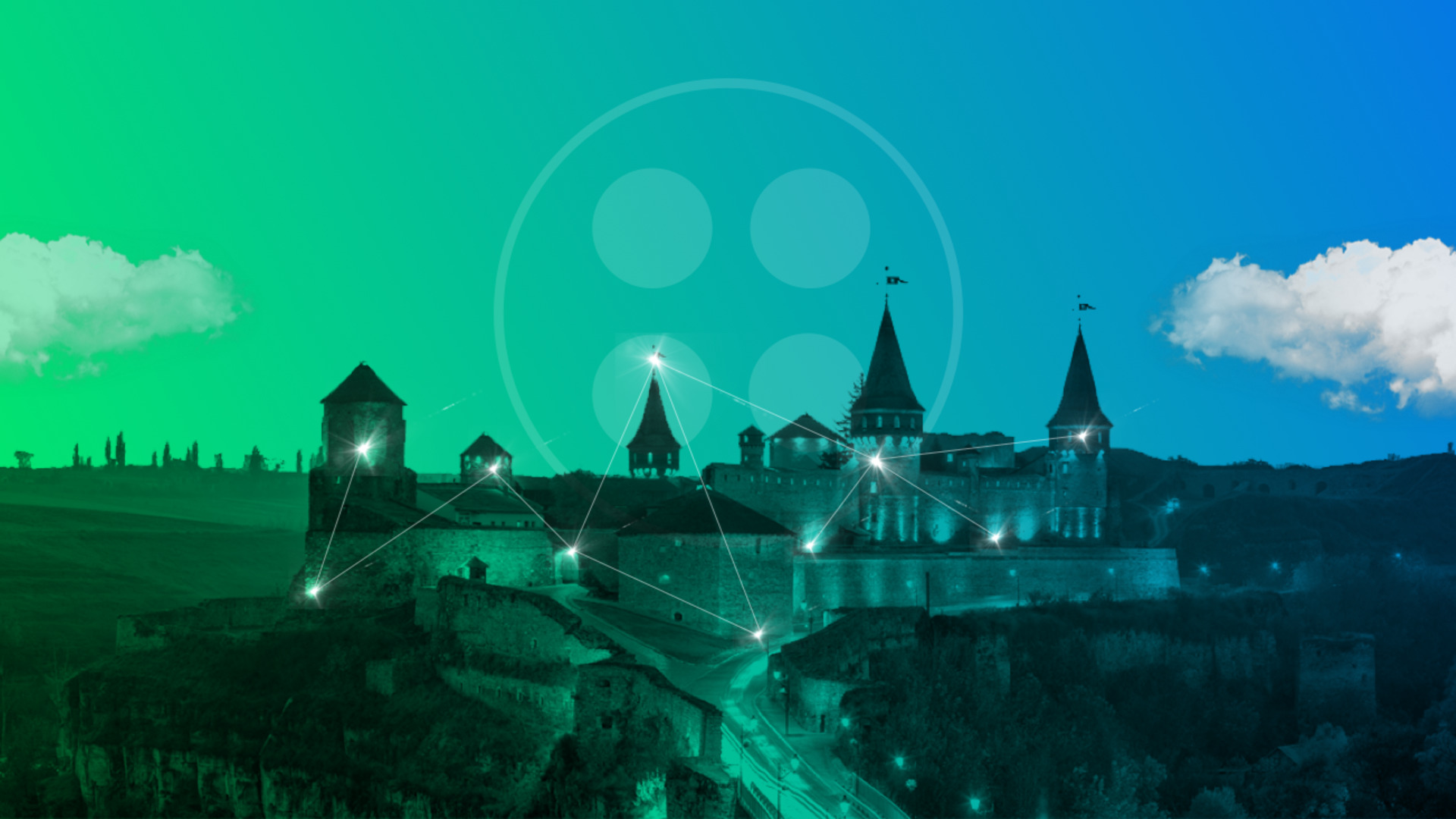 So, we thought, “Why not to open an office in Kamenets?" In this article, we will tell about why we decided to open another office and about our vacancies in Kamenets-Podolsky.

Our office in Khmelnitsky is 9 years old. Now our team consists of more than 60 employees: developers, managers, marketers. 10% of our workers are from Kamenets-Podilsky and have to travel a pretty long distance to get to work. That’s why guys rent apartments in Khmelnitsky during the week and go back home to Kamyanets every weekend. Also, we’ve been expanding the team and searching for new specialists recently. And many CVs we’ve received were from Kamenets-Podolsky. So, we thought, “Why not to open an office in Kamenets?”

In fact, the idea is not so new. A couple of years ago, we had already considered the option of opening a branch office in this city but probably weren’t ready for that kind of expansion yet. We were held back by the size of the city, the possible difficulties with the search for personnel, etc. Now that we have a whole Kamenets gang 🙂 who are ready and willing to return to their hometown and support the IT sphere there, we decided to take a risk and open another office. Now our devs who move to Kamenets are gathering the team of developers who would like to work in Kamenets too.

It is planned that up to 20 people will work at the Kamyanets office. There are vacancies in almost all areas: back-end, front-end, mobile development. We hope that such an initiative will have a double effect. First, guys who are currently working in Khmelnitsky or other cities nearby will be able to return home. Secondly, Kamenetz-Podilsky will become another small but IT center as a result. And students from Kamenets, who are currently studying computer engineering in Khmelnitsky will be able to find work in their hometown, if they want to of course.

So, we invite you to join the team too. Send us your resume. And see you soon in one of the most beautiful cities of Ukraine Kamenets-Podolsky! MustHave for modern online-store nowadays
Last 2020 year was undoubtedly filled with unforgettable occasions. However, all trends and tendencies of this year were replaced by the demands which were dictated to us because of strict quarantine and lockdown. Therefore, we consider it is necessary to tell about E-commerce in 2020, refresh the main insights, summarize the last year, highlight and supplement the "trends in creating online stores" which were given by the changes in market, technology and search systems requirements. They also will remain actual in the new 2021.
Read more

What a Modern Mobile App Should Be
Mobile App Market is one of the fastest growing segment nowadays. And according to all forecasts - it will only grow. Much more developers, much more companies - much more applications. What moments you should pay attention to if you are thinking about creating own mobile application - let's talk today in our new article.
Read more
Web-Systems Solutions uses cookies to personalize services and analytics for users. By continuing to use this site, You give your agreement for using cookies. We take data protection seriously - read the terms and conditions for data processing.
I agree